The 1954 Project was established in fall 2020 as a key initiative of the Cleveland Avenue Foundation for Education Group with lead funding from the Walton Family Foundation. 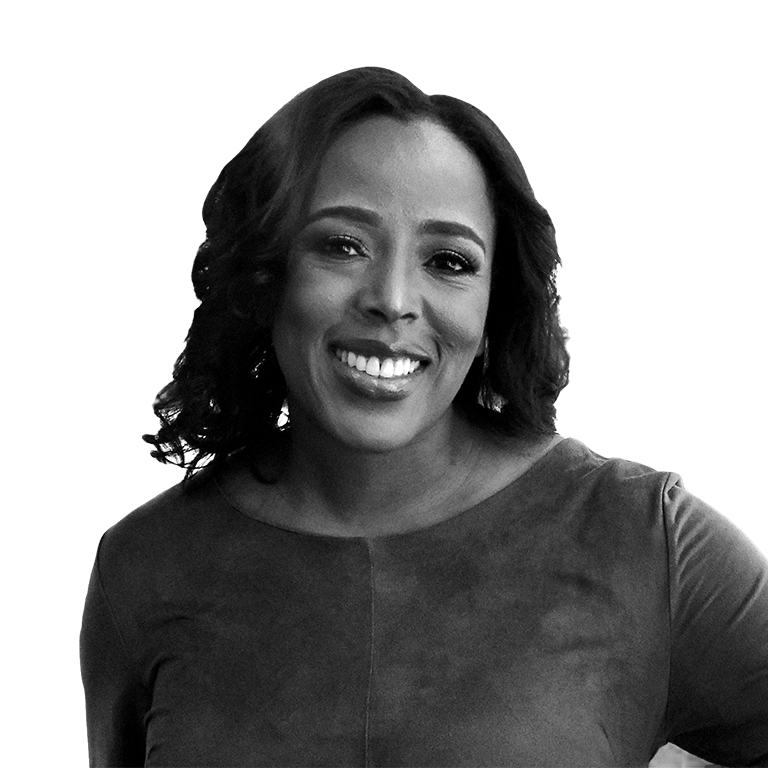 Acasia Wilson Feinberg is a civic and education sector leader dedicated to providing equitable access to high-quality education for all children.

Acasia launched her career in education as a fifth grade classroom teacher. She then transitioned to the non-profit sector, serving in senior leadership positions in organizations focused on philanthropy, education policy, advocacy, and leadership development. Over the course of her career, Acasia has worked across 15 U.S. cities and abroad to better understand the root causes of educational inequity and drive effective and innovative solutions.

In addition to her full-time work in education, Acasia serves on the governing boards of 3Arts, Marwen, and Rebuild Foundation, and is an active member of the LFA board of Leadership Greater Chicago.

Acasia holds BAs in Humanities and African Studies from University of Oregon, and an M.Ed Curriculum and Instruction from Arizona State University.

Raised in a family of musicians, Acasia loves singing folk and neo-soul, and sharing music with her family. Acasia lives with her husband and two children in Chicago. 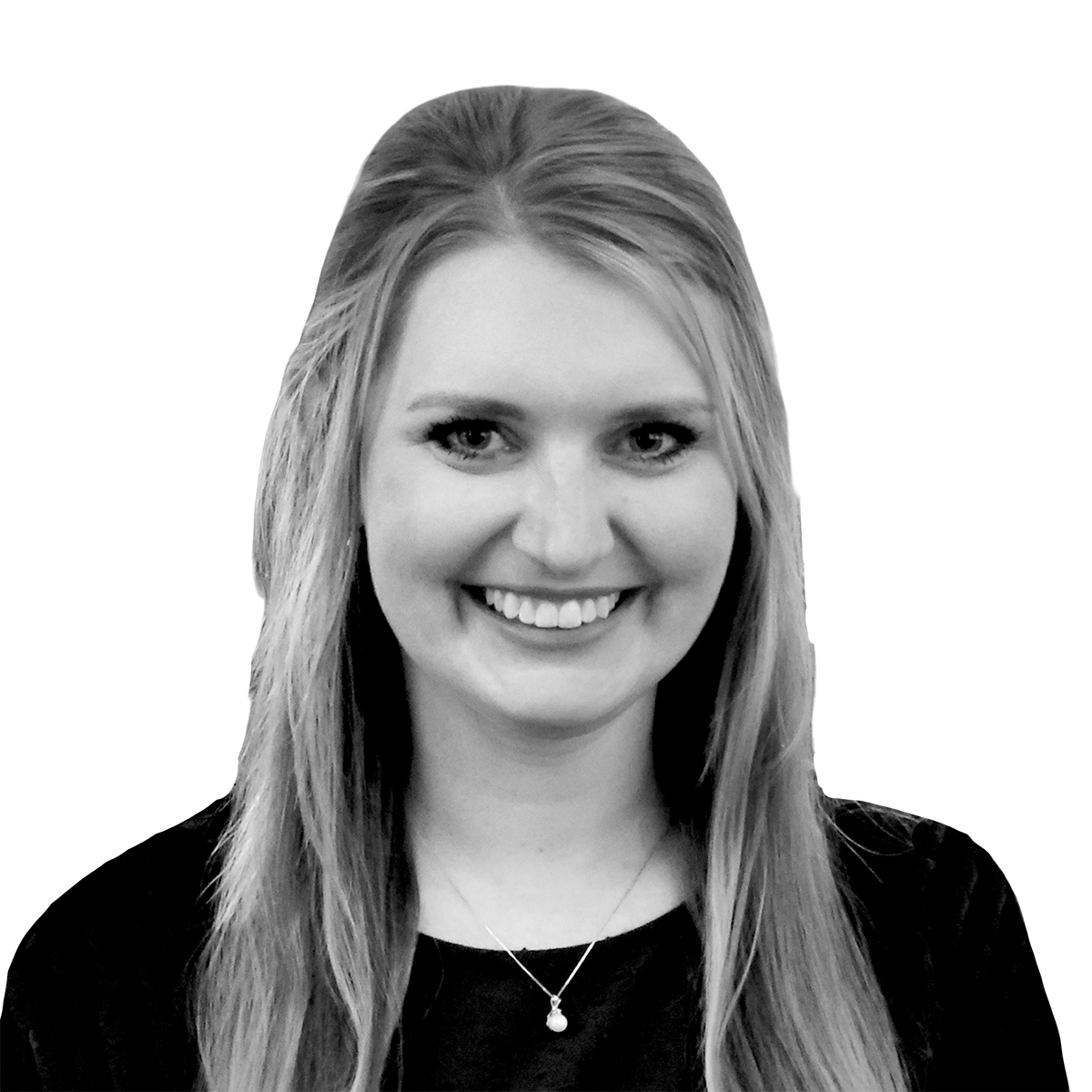 Rebecca Quincey leads strategic operations for The 1954 Project. Rebecca most recently worked on the K12 Education team at the Walton Family Foundation, where her portfolio included budget management and funder network operations, including the partnership with The CAFÉ Group to launch The 1954 Project.

Rebecca’s career began with the AmeriCorps program Blue Engine, where she taught high school geometry and trigonometry. She later joined staff at Teach for America (TFA), where she worked on initiatives such as values-based leadership development and the Sue Lehmann Teaching and Learning Fellowship.

Rebecca holds a Bachelor of Arts in Political Science and History from the University of Wisconsin-Madison and is currently pursuing a Masters degree in Library and Information Science from San Jose State University. Originally from Wisconsin, New York City has been her home for the last decade. 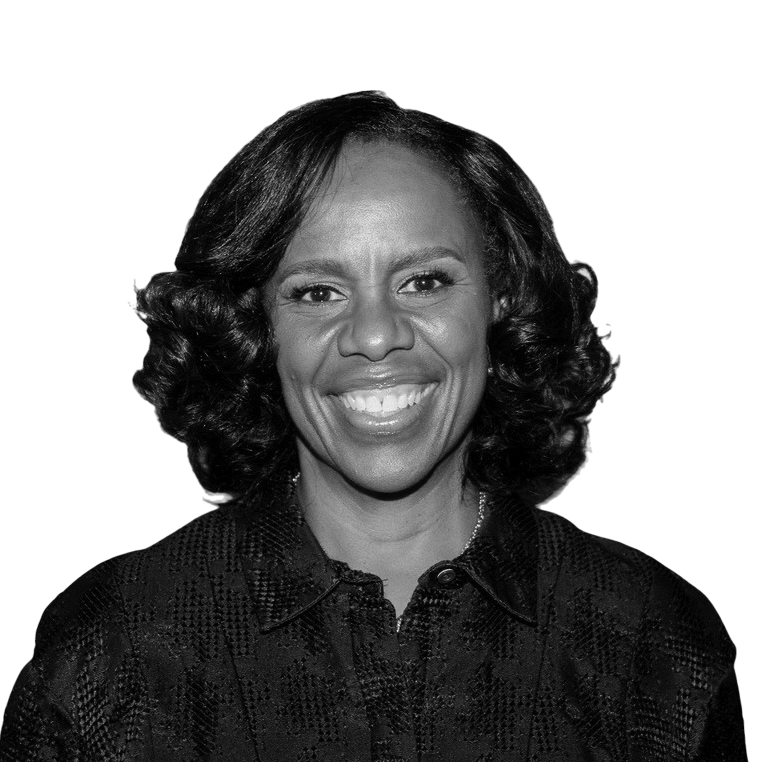 As President of the Cleveland Avenue Foundation for Education Group (The CAFE Group), Liz is deeply engaged in the non-profit community and passionate about youth development and education. The CAFE Group focuses on college access/success and career readiness and attainment. Also, through the foundation, Liz mentors and supports students and young professionals as they transition through life. Liz grew up in Chicago’s Cabrini Green housing development and credits her parents, family, and a strong community for shaping her values and vision. When others wonder how she somehow “beat the odds” as a product of Cabrini, Liz firmly declares that her success is because of where she came from, not in spite of it.

Liz began working with non-profits in 1993 as founding Executive Director of City Year Chicago, a national service organization. Then in 1995, she served as Executive Director of an Early Head Start Montessori school in Denver, where she led a multi-million dollar expansion. In 1998, she became active with non-profit boards in the San Diego area, which further fueled her interest in philanthropy and education. Prior to following her passion for youth development and education, Liz had a ten-year career with Ameritech Corporation after receiving an Electrical Engineering degree from Purdue University.

Liz is a director for Lamar Advertising Company, one of the largest outdoor advertising companies in the world. She is also a director for Chicago Public Media/WBEZ , Chicago Beyond, and a National Director for Braven. She also serves as Vice Chair of the Partnership for College Completion, is Special Advisor to OneGoal, and is an alumnus of Leadership Greater Chicago. Liz is a past Trustee of the University of Chicago and the Museum of Science and Industry. Most recently, Liz joined a distinguished cohort of Aspen Institute Global Leaders as a 2019 Pahara Education Fellow. She received the Dream Builders Award from the Chicago Child Care Society, the John J. Dugan Award from OneGoal, the Outstanding Community Leader Award from AFP Chicago, and was featured in Make It Better Magazine as one of “Chicago’s Top Black Women of Impact”.

Liz is the co-founder with her husband, Don Thompson, of Cleveland Avenue, LLC, a food and beverage focused venture fund. Cleveland Avenue provides financial resources, expertise, and individual support to entrepreneurs as they grow and scale their businesses. Liz has been married to Don, retired CEO and President of McDonald’s Corporation, for more than 30 years. They have two adult children and live in metropolitan Chicago.

The Leadership Council helps drive the vision and strategy for The 1954 Project. We are proud to have these talented leaders' guidance and expertise. 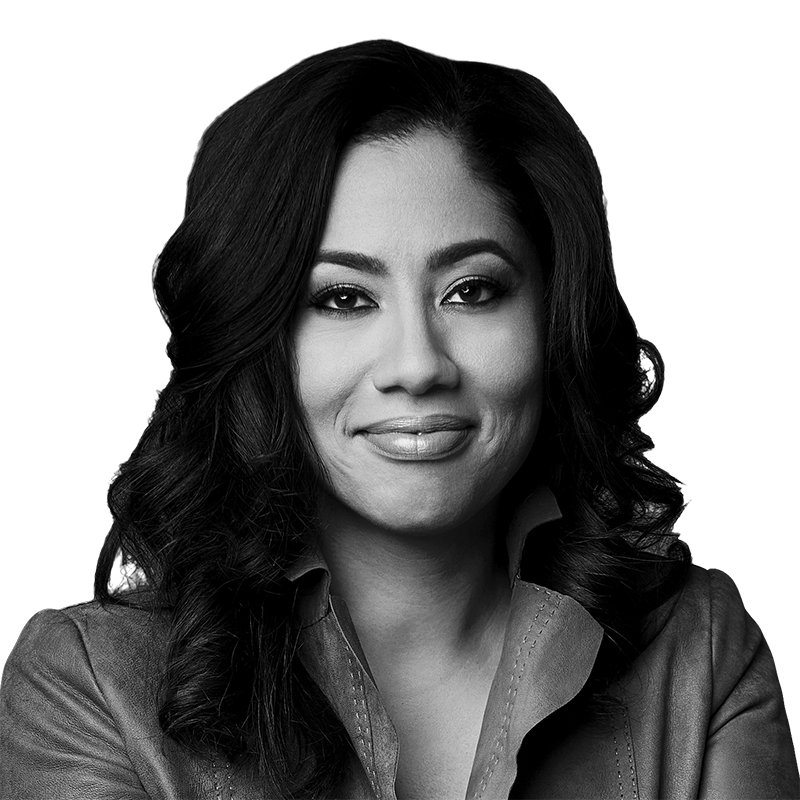 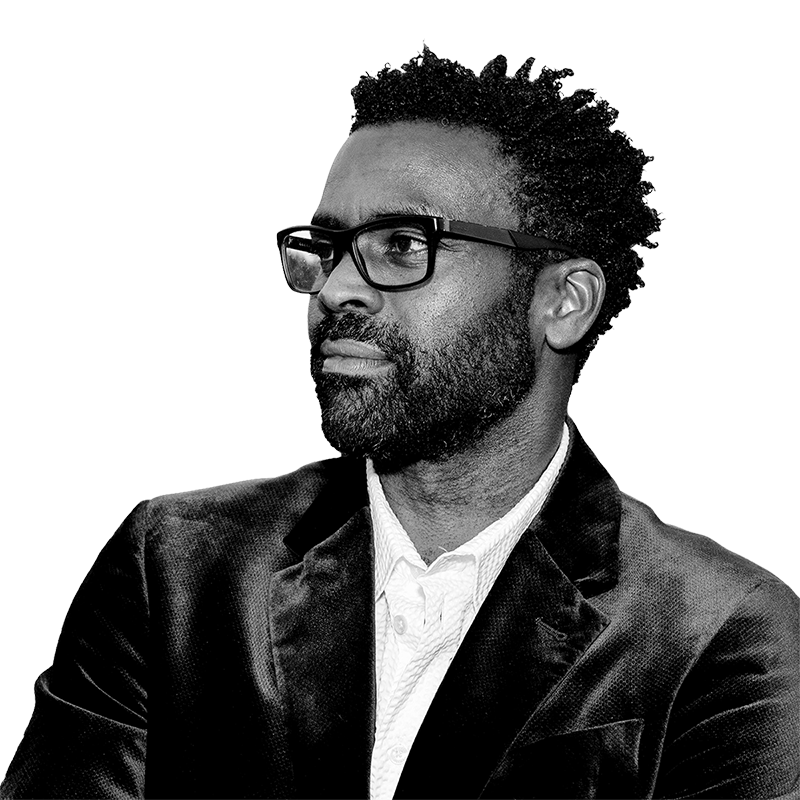 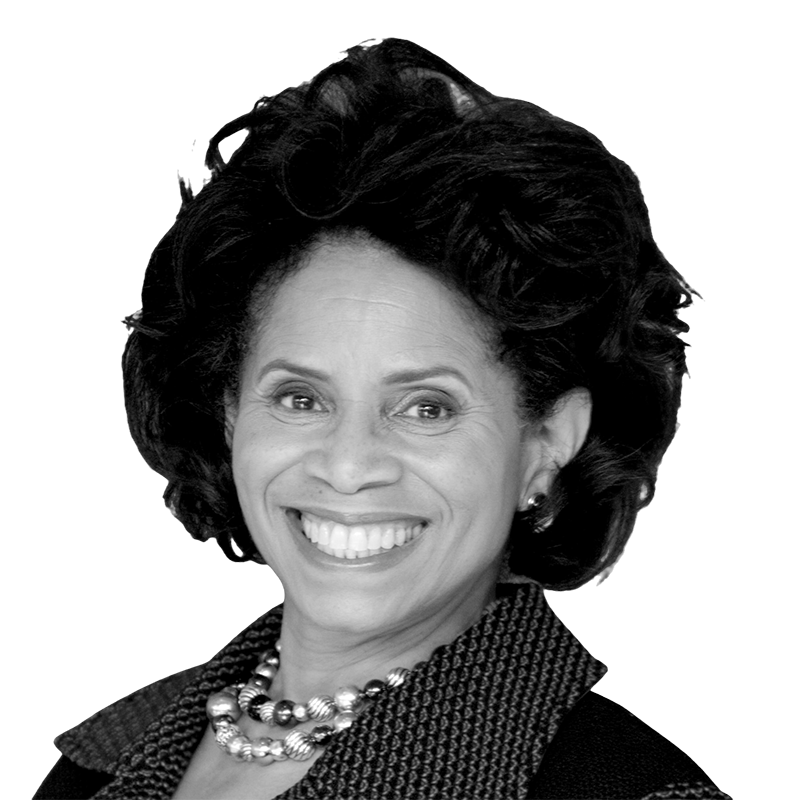 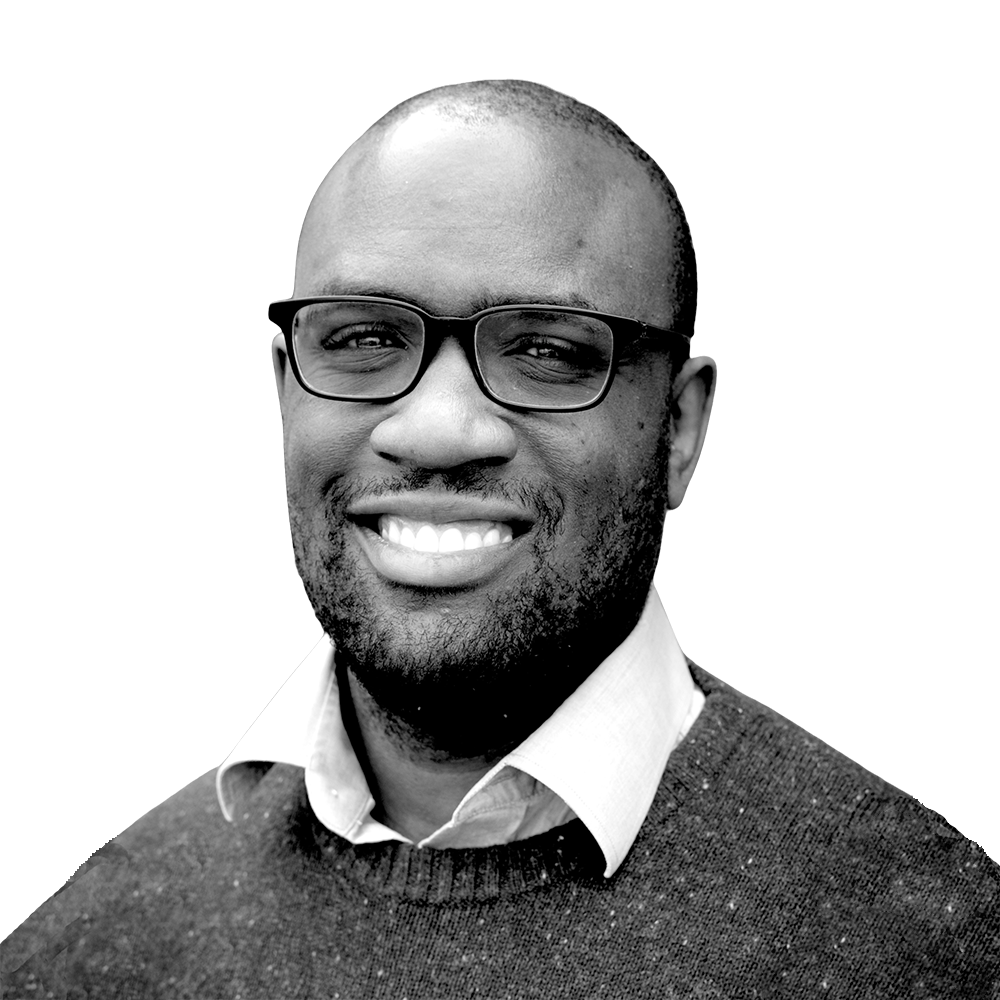 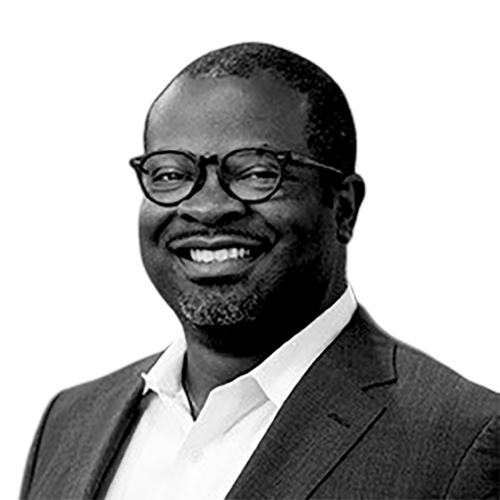 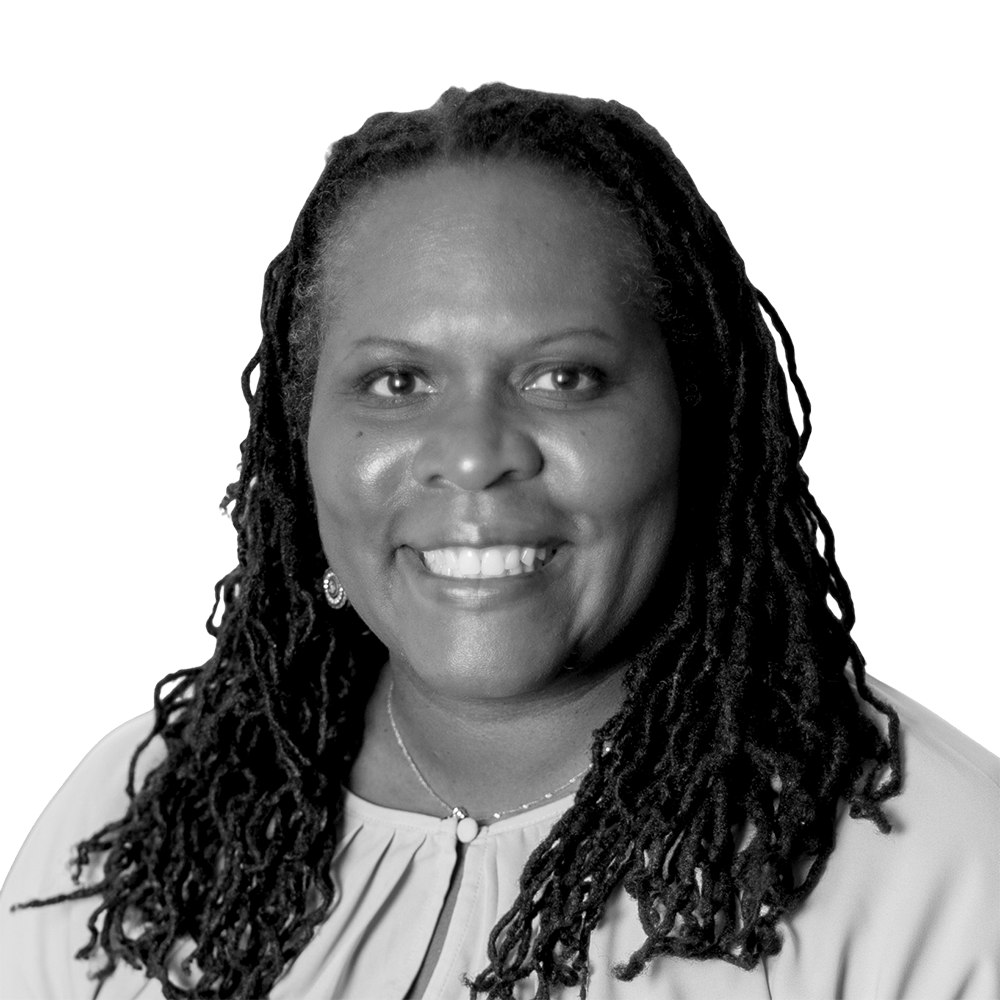 This group of senior thought leaders, at the forefront of their respective fields, will leverage their deep knowledge and expertise to provide unparalleled counsel to the 1954 Fund leadership team on the direction of the organization, areas of challenge or opportunity related to the work, and other issues of critical importance that may arise.