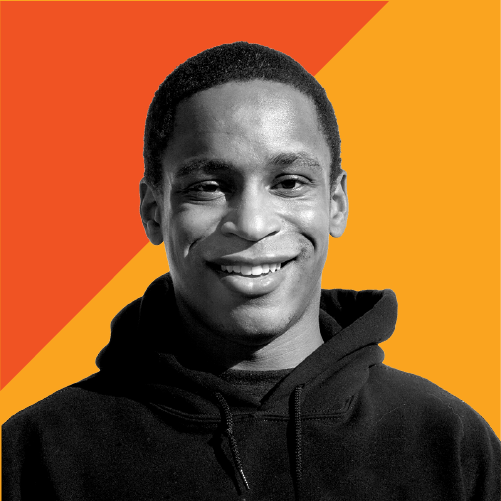 Jamyle Cannon is the Founder and Executive Director of The Bloc—a sports-based education nonprofit using the sport of boxing to provide academic and social resources to Chicago’s youth. As a child, Cannon fought frequently, got suspended from school, arrested, and given a court order for anger management. He credits his coaches and trainers for helping him stay on track to reach his education and personal goals.

Cannon began his career with Teach for America in Phoenix, Arizona and later moved to Chicago to help start a charter school. It was while teaching, Cannon noticed that the students who were most in need of support were often rejected from the outlets meant to support them. Based on this observation, he started a boxing club that became immensely popular and produced extraordinary academic gains. Soon after, The Bloc was founded. Jamyle has a bachelor’s degree from the University of Kentucky and a master’s degree from Arizona State University.