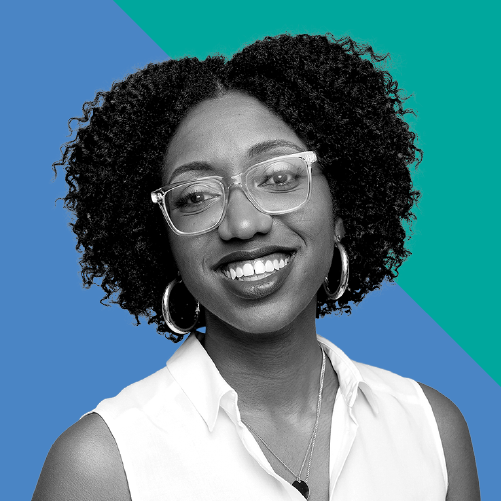 Jerelyn’s leadership has been recognized widely including in 2016 as a Forbes’ 30 Under 30 in Education. Previously, she coordinated STEM after-school programs at Braven and was the Bronx Field Director for Reshma Saujani's 2013 campaign for New York City Public Advocate. In 2011, Jerelyn joined Students for Education Reform (SFER) as the National Program Director, organizing and coaching college students in 35 states to advocate for education reform. She is currently on the boards of the New York City Employment and Training Coalition and Creo College Prep. Jerelyn has a bachelor’s degree from Columbia University.