Groups Come Together to Advocate Increasing Number of Black Teachers 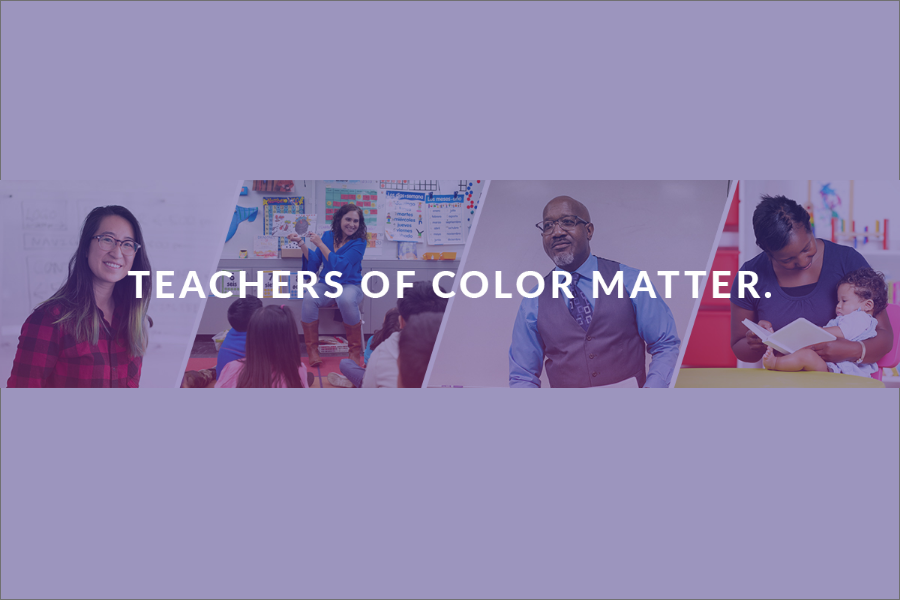 ATLANTA — Educational groups across the country are joining forces to increase the number of teachers of color by 1 million by 2030.

As minority student populations increase across the country, the increase in teachers of color has not been growing with the student trend, according to research. National Center for Education Statics reports that Black teachers in particular make up only 7 percent of teachers nationally, though Black students are double that percentage. At schools where a majority of students are Black, just more than one-third of teachers are Black and 54 percent are white.

Research suggests having a Black teacher is associated with higher achievement for Black students, as well as a greater chance of graduating from high school and higher college aspirations.

“A diverse teacher workforce not only fosters affirming spaces for students of color but helps prepare all students to thrive in an exponentially multicultural world,” said Sandra Liu Huang, head of education at the Chan Zuckerberg Initiative, which recently issued more than $9 million in grants to organizations to expand the pipeline of diverse teachers and education leaders. “We can — and must — do more to ensure our classrooms reflect the world around us.”

“Our children deserve the love, the care, the high expectations, the connections that Black teachers are uniquely able to offer to Black children, especially in times like today” said Hiewet Senghor, founder of Black Teacher Collaborative.

Senghor recalled four of her Black high school teachers at Frederick Douglass High School in Atlanta who were instrumental in her success. Black teachers, like hers, are important in providing important elements to Black children’s development including critical care and love, strong racial identity, high expectations, socio-political consciousness, she said.

Mississippi’s Black student to teacher ratio is more than double, with an estimated 9,000 Black teachers (26.3 percent), and Black students make up 54.2 percent of the population. Sharif El-Mekki, a former teacher and founder/CEO of Center for Black Educator Development, which is also participating in the One Million Teachers of Color Campaign, said increasing teacher diversity starts with motivating and engaging Black students in high school.

“For them to have such negative experiences and under oppressive conditions and then just want them to imagine themselves in leading the classroom, I think for some of them it is a challenge,” El-Mekki said. “For some of them, they’re not experiencing educational justice so it’s hard for them to see that teaching could be a form of activism, because they may not experience that and may not be what their lived experience in those seats.”

CBED has a program that has begun providing in-person apprenticeships to Black students in several states and virtual academies.

His decision to become an educator came after graduating college when his Black male mentor said to him: “The purest form of activism was teaching Black children well.”

“Many of them if they’re seeing 90-something percent of their classroom teachers are white, they may unconsciously believe that that’s not really a space for them to exhibit leadership,” El-Mekki said. “And then when you talk about just overall preparation, high school graduation rates, college readiness, college graduation rates, all of those things could be barriers, but then there’s also just a lack of support, mentorship and financial support — whether it’s scholarships, certification and practice exams, fees and so forth.” Data compiled by the Black Teacher Collaborative shows that states in the South have larger Black teacher percentages, and have larger percentages of Black high school students seeking a two-year or four-year degree. 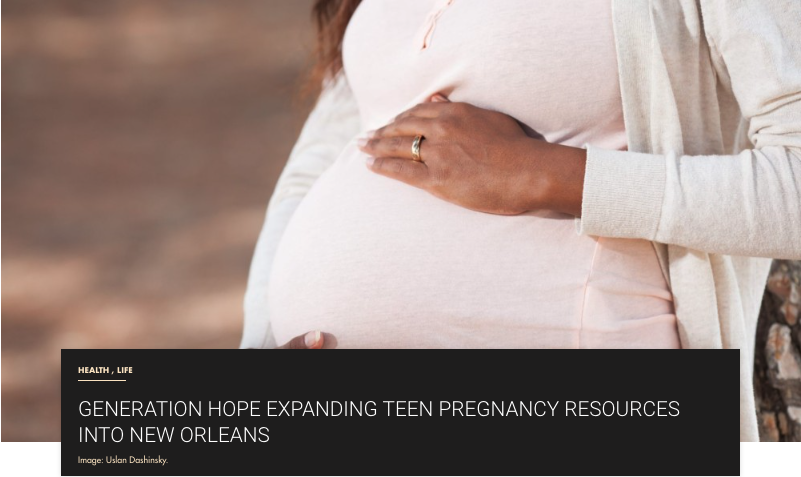 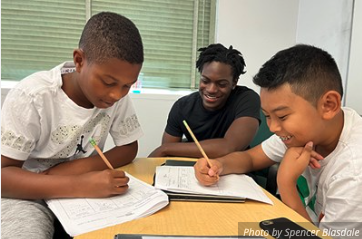 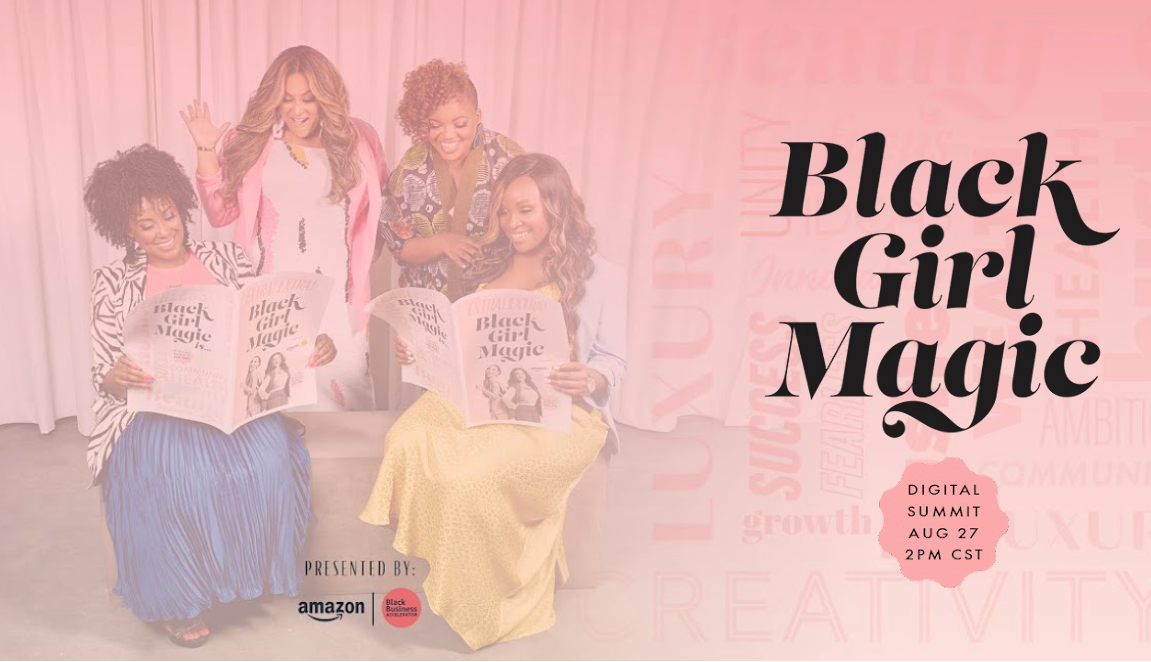